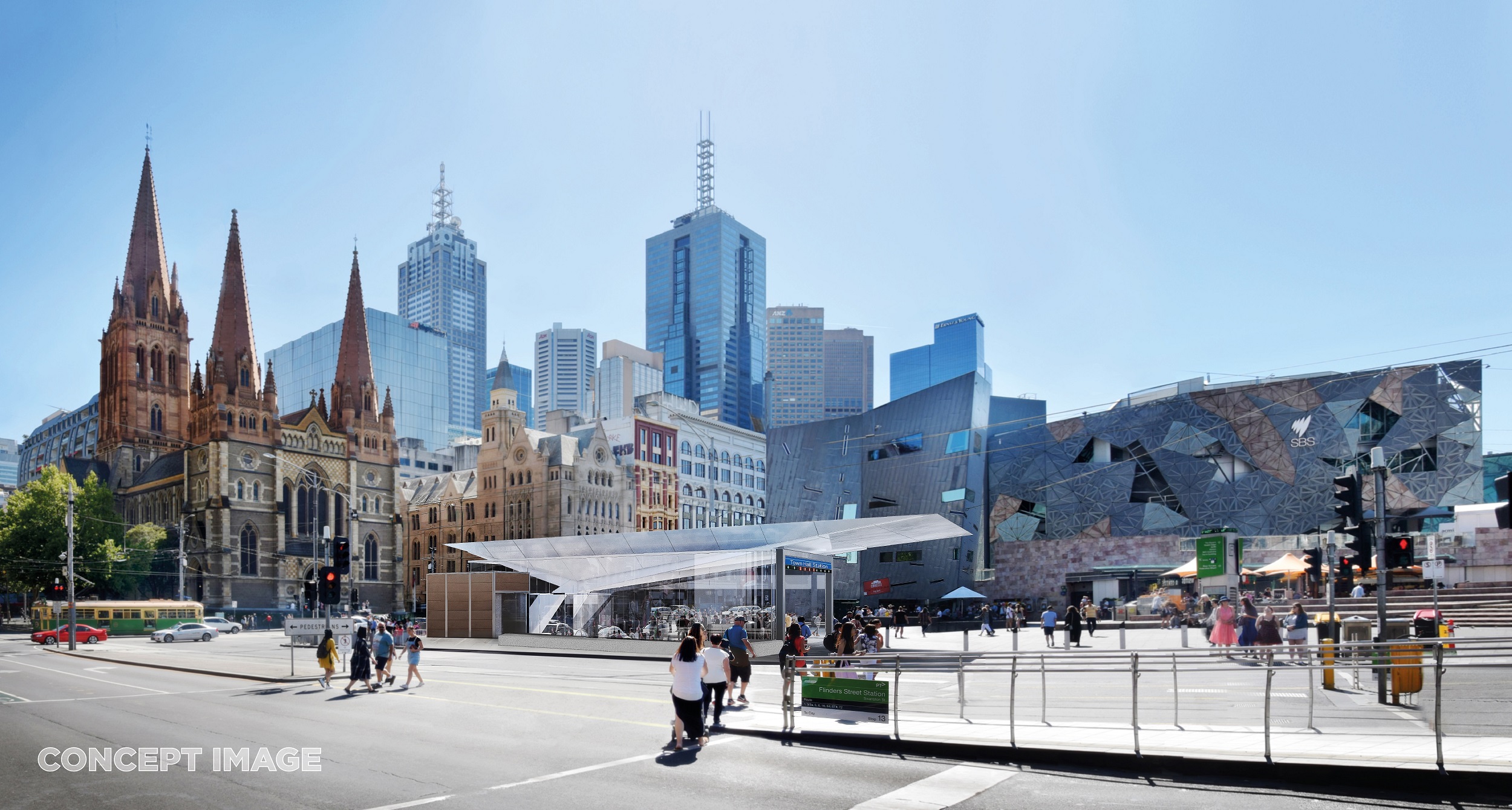 5
new underground stations are being built

Bouygues Construction Australia is proud to be delivering of one of the biggest public transport projects in Victorian history with our consortium partners.

The Metro Tunnel Project will untangle the City Loop by taking three of Melbourne’s busiest train lines through a new tunnel under the city. It will create a new end-to-end train line from Sunbury to Cranbourne/Pakenham with twin nine-kilometre tunnels.

New underground stations are being built at:

The tunnels and stations package for the Metro Tunnel Project is being delivered by Bouygues Construction Australia as part of Cross Yarra Partnership, together with Lendlease Engineering, John Holland and Capella Capital.

For more information on the Metro Tunnel, visit metrotunnel.vic.gov.au.