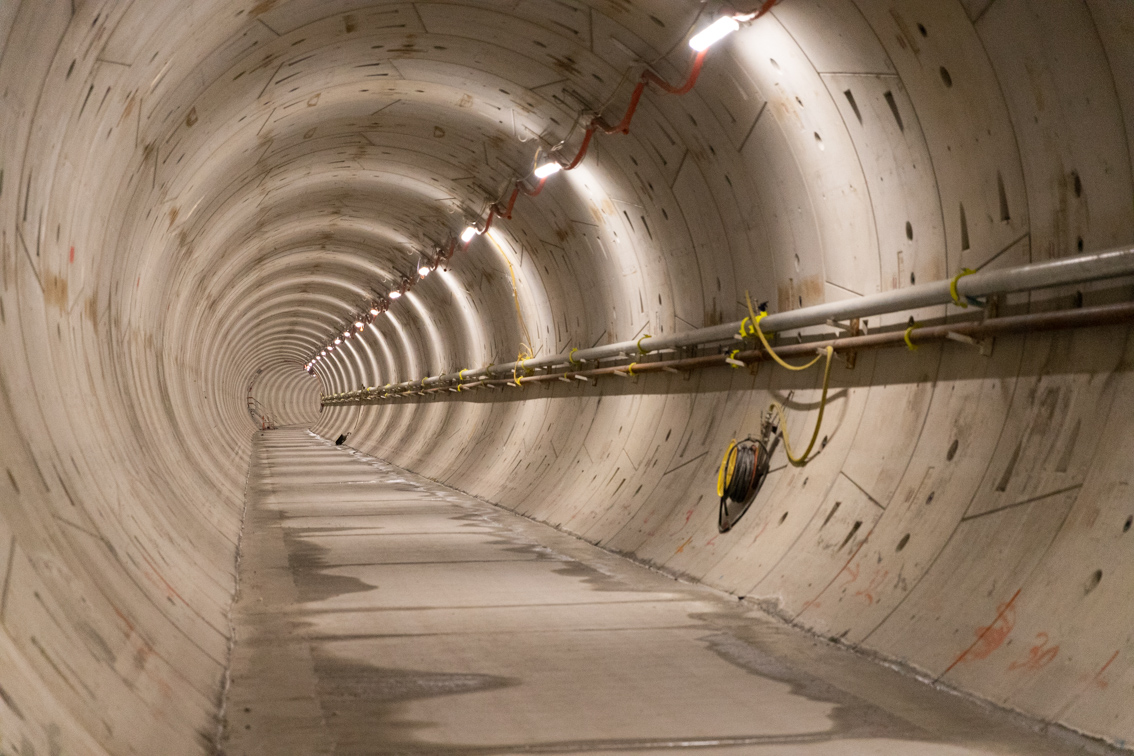 All four of our Project’s tunnel boring machines – Joan, Meg, Millie and Alice – have arrived at their final destination at the new Town Hall Station site, completing the twin 9km tunnels between the five new underground stations and two tunnel entrances, from Kensington to South Yarra.

It has been 20 months since the first of the TBMs was launched on the Project, and between them they have tunnelled 40 metres at their deepest point, below the Yarra River, City Link and the City Loop, with a total of 12 breakthrough events along the way.

This is a huge milestone for the whole Project team – congratulations to all involved! 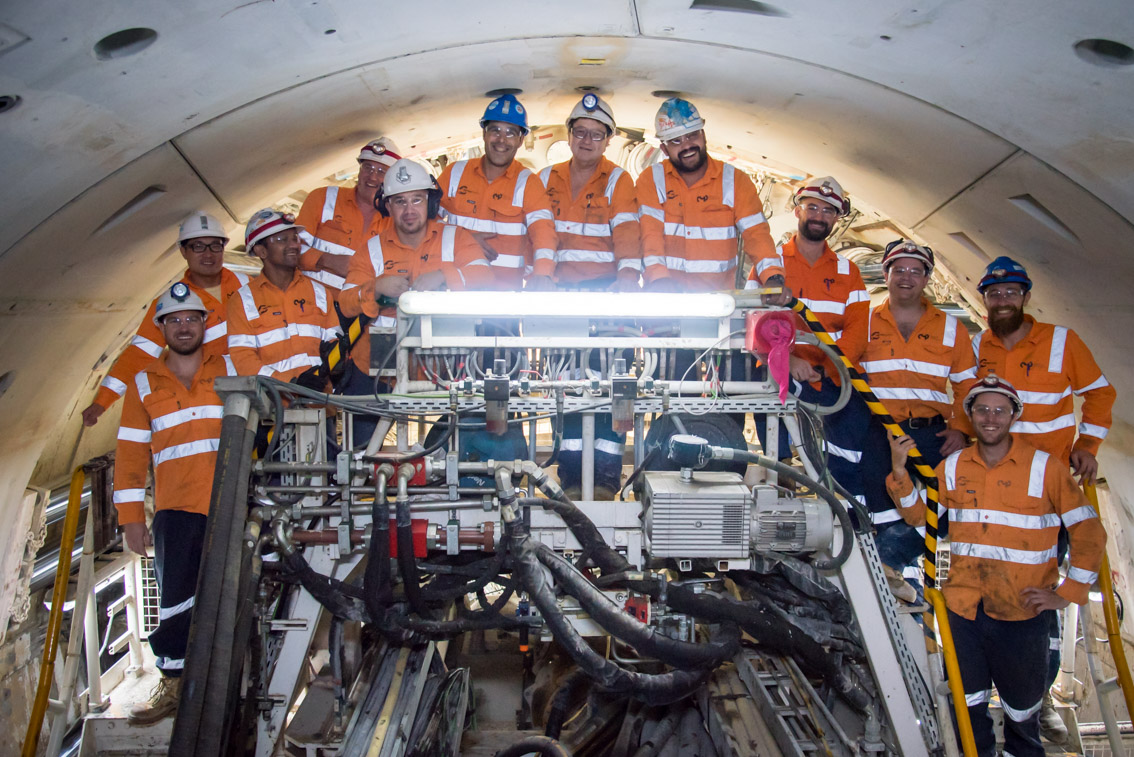