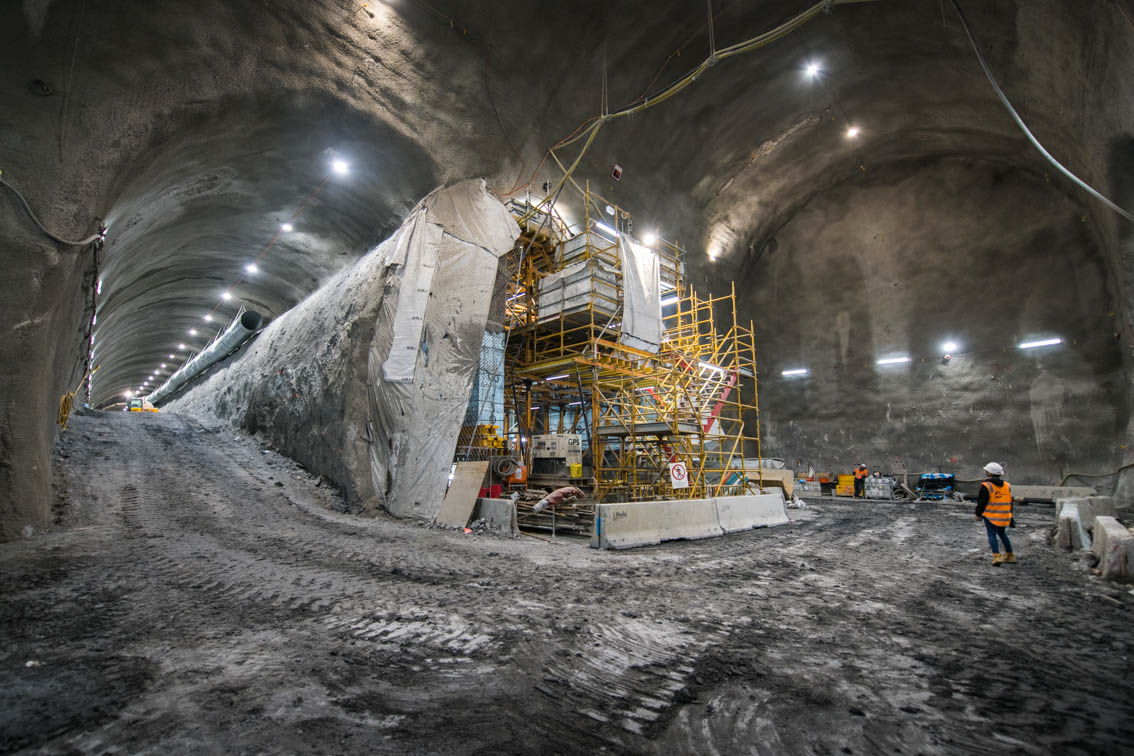 We caught up with Bouygues’ Vincent Tricot who is overseeing Construction Methods and Temporary Works for Melbourne’s new State Library Station in the CBD as part of the Metro Tunnel Project. He shares with us his experience on Victoria’s largest public transport infrastructure project being delivered by CYP Design & Construction, a joint venture between Bouygues Construction Australia, Lendlease and John Holland.

Bouygues Construction (BYCA): Hi Vincent, can you tell us about the project?

Vincent Tricot (VT): The Project involves the construction of twin 9km rail tunnels between Kensington and South Yarra and five new underground stations, including two in the CBD at Town Hall and State Library. These stations are being built more than 30m under Swanston Street, in the heart of Melbourne’s CBD.

BYCA: What makes the new State Library Station so unique?

VT: Both CBD stations feature a unique trinocular design of three intersecting tunnels that incorporates the concourse and rail tunnels on the same level creating a 19m wide platform – amongst the widest underground metro platforms in the world.

The central cavern is excavated first followed by strengthening works before the platform rail tunnels are excavated either side.

BYCA: How is work progressing?

VT: Excavation of the central cavern and rail tunnels is now complete at State Library Station. The central cavern, more than 30m below Swanston Street in Melbourne’s CBD, is supported by a complex steel framework including 80 steel columns.

The focus is now on Permanent works including the installation of 80 steel columns, architectural elements such as permanent column and roof beam construction, and the construction of the platform cavern lining slabs and walls.

BYCA: What are your biggest challenges?

VT: The construction of the underground station is a complex undertaking and involves a range of construction activities occurring concurrently such as excavation works, while permanent works are underway elsewhere on site.

The construction program involves concurrent works in the central cavern and access shafts making for a highly complex planning exercise.

It is imperative to consider and plan site logistics for the short, medium and long-term. From my perspective, it involves enjoyably challenging work on a daily basis which demands an understanding of both temporary and permanent works.

BYCA: Could you explain the “methodology” of the CBD stations?

VT: Compared to traditional linear tunnels in which the space is created behind the excavation face, the CBD stations remain compact, limiting how much equipment can be used.

For instance, the shields of our large vaults formworks can be jacked and reshuffled in position on top of their gantries. At the end of the day, the same formwork has the ability to form both central tunnel and side train platform tunnel profiles.

We are now converting our multipurpose gantries into prefabricated reinforcement cages placing tools.

BYCA: What do you enjoy about working on the Metro Tunnel Project?

VT: The team I have with me has demonstrated exceptional audacity, resilience, and maturity. This has been on display over the past year as we achieved many key milestones while being challenged with COVID-19 related restrictions. 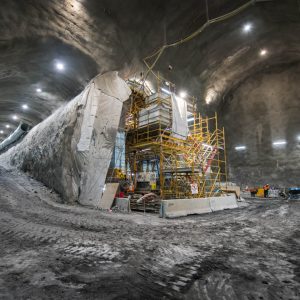 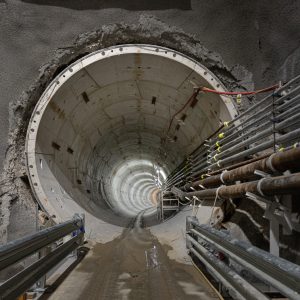