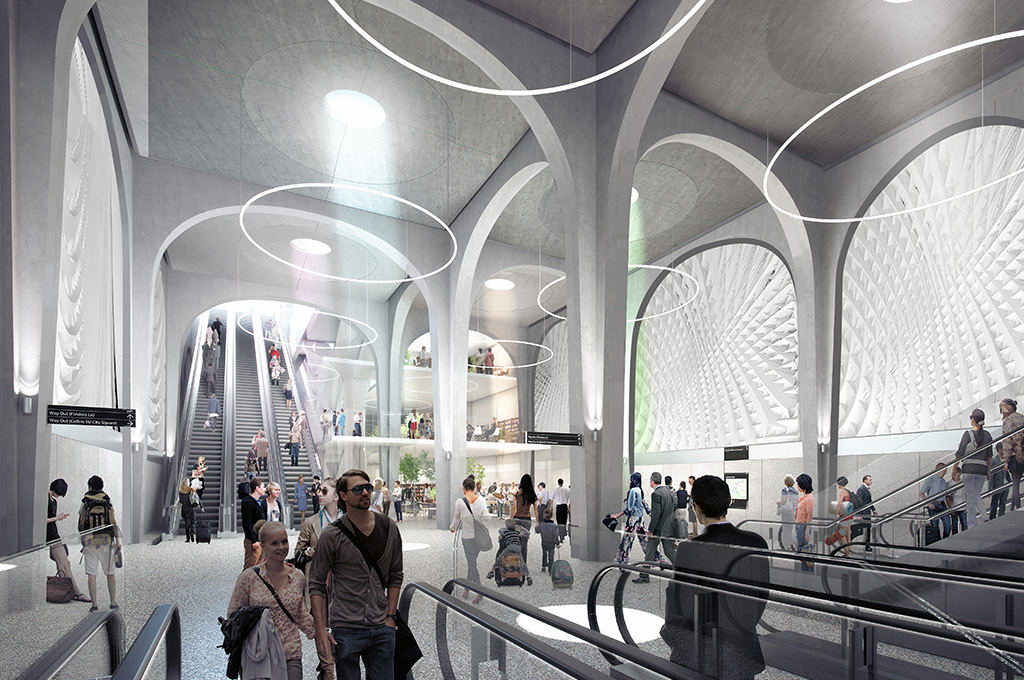 The Victorian Government has awarded the contract for the design, build and finance of the future Melbourne Metro Tunnel and maintenance for 25 years, to Cross Yarra Partnership. CYP is a consortium comprising Bouygues Construction, Lendlease, John Holland, and Capella Capital.

Jean-Philippe Trin, Deputy CEO of Bouygues Construction, said: “This new contract demonstrates our ability to address major technical challenges and build large-scale infrastructure in Australia in partnership with locally established companies. We are proud to be able to contribute to Victoria’s largest public transport project, which will not only revitalise the city centre, but also improve the daily lives of Melbourne residents by offering them a new mobility solution.”

The package, designed as a public-private partnership (PPP), is intended to increase the capacity of the Melbourne public transport network to keep pace with the needs of a constantly growing population. It will reduce congestion on the existing network, allowing more trains more often.

The contract covers the construction of twin 9-kilometre twin tunnels and five underground metro stations, as well as the development of parks, pedestrian and shopping zones in the public spaces around these stations.

Work will get under way early in 2018 with the target completion date of 2026. The Tunnels and Stations Package will create more than 5,000 jobs.